After the two-week-long Chinese New Year holiday, most of the factories have resumed regular operation. We have been working hard and sent out 1500 Bittles, which are more than half of the existing orders. 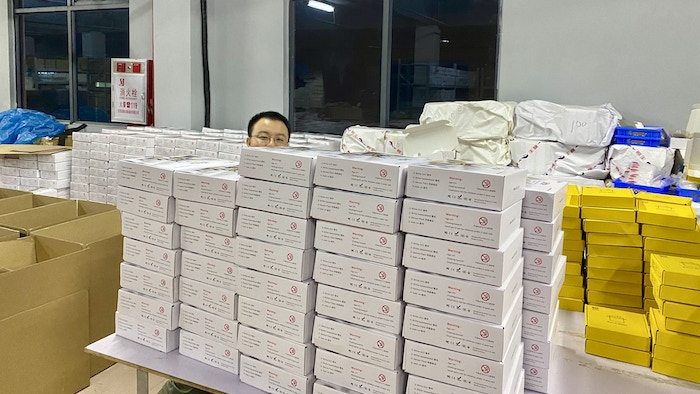 I was expecting the remainder of the sensor packs to arrive before March and already scheduled the related batches. But I was very disappointed and upset when the supplier gave another postponing notice. We ordered 900 sets of the sensor packs with 7 sensors, including the free OLEDs. They were supposed to deliver before January. However, we have only received 101 complete sets so far. Another manufacturer supplies the camera modules, and we have received all of them.

The shortage of labor, price jump in raw materials, and delay in their delivery have been a major headache for our supplier. We are also a too small buyer in their fulfillment queue. Nevertheless, the end result is about 800 backers who contributed extra add-ons are being held by a couple of tiny sensors. And our whole team is also trapped in the factory by the incomplete packages. We've been answering a lot of queries regarding the delay. We are certainly as frustrated as you are and have to develop a solution.

According to the supplier, they will send the remainder by mid-March. But we can no longer risk our time on them. Between now and March 20th, if you want to get your Bittle sooner than later, please fill this special handling form. You can find the list of the sensor packs at https://bittle.petoi.com/extensible-modules. The camera module won't be affected.

If the sensor packs arrive before then, we will still ship them; if not, we will ship your order without the sensor pack and refund you $30 (the camera will still be included). We will lock the form on March 21st to collect your responses. We may open up an online store for the other sensors later this year.

You can check the batch shipping schedule to make a better decision about your order. I would still ask you for a little more patience. Kickstarter doesn't have an established system for order management. All the orders are handled manually across Excel sheets of static local copies. Every change to your orders will require me to check between databases, adding notes, and rescheduling the batches sorted by complex filters. It's not only time-consuming but also error-prone. The refund process also introduces more complexity of platform fee and tax reporting. 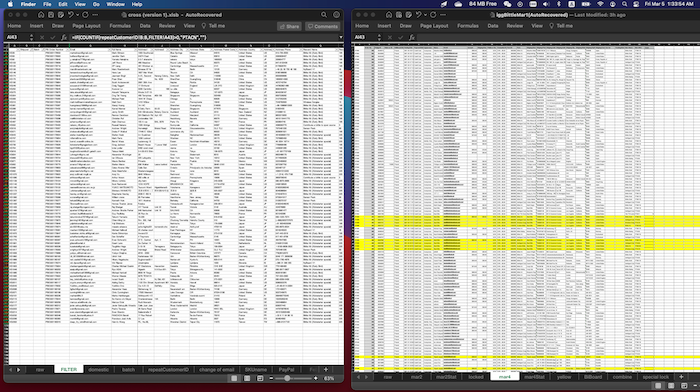 Regardless of the troublesome supply chain, we have received a lot of feedback from users who have already received Bittle. I'm always happy to retweet user-generated Bittle videos if you @petoicamp when posting. Most of the users were able to set up Bittle correctly. The most frequent problems are in the IR remote library and the installation of the springs. Please read through the user manual carefully, and search for related topics on our forum first.

During the holiday, I summarized my work last year. I was amazed that I typed 1.8 million English words for communication and documentation. I hope to return to the life of a developer to focus more on the product itself.

I still worked 10 hours every day during the holiday and squeezed some time out of my night to teach Bittle to do backflips. Now Bittle is the world's first servo-actuated quadruped robot to do four consecutive backflips! I also linked the function modules of BiBoard to perform a smoother walking sequence. I observed how fast Bittle could run and made another video to reveal what the bone was designed for.

I found a nice reverse-engineered model of Bittle's 3D model by Aparatum. Though we are not sharing our production-ready 3D model, you may use his design to simulate Bittle in NVIDIA Isaac Gym.

Fulfilling your orders is always our top priority. We hope to clear the delayed orders ASAP so that everyone can move forward. Some early users are already posting insightful code studies or useful tools for editing Bittle's movements. We will launch the Petoi Challenge after most of the users have received their Bittles. I'm looking forward to it!

Thanks for your patience and continuous support!