It's my anniversary living in the factory, half a year after the production started. I feel a little frustrated because the stay was much longer than I expected. I didn't know the industrial zone is no longer attractive to hire young talents. I didn't know a professional factory could also make naive mistakes. I didn't foresee the worldwide chip crisis and didn't expect a few cheap sensors would be the bottleneck of our fulfillment. We set up the campaign well but are trapped in an infinite loop of asking our suppliers and apologizing to customers. I hope to break out this loop by shipping all the backorders ASAP.


After the last update, we shipped out 200 Kickstarter packages with sensor packs and 450 Indiegogo packages without sensor packs. Now we still have 600 Kickstarter packages to ship. The sensor pack delivery schedule is shown below. We should get 300 more sets this week and the rest by the end of April. I confirmed the numbers with our supplier today and hope no more delay would happen. We are also stocking new sets of materials in case the supply chain crisis gets worse.

For the 2000+ packages already shipped, the average delivery time was two weeks. Three parcels were lost then found. One missing parcel was still under investigation. We sent three packages with wrong shell options and received four reports of defective/missing components, all of which we sent out the replacements or reached a resolution with the backers.

The performance was not perfect, but we keep getting cheered up by our backers' posts. The forum is getting quite active, with two or three posts every day. I hope to get more time to read the codes and integrate some new features in our official release. How do you think if we host some live chatting to share cool ideas/demos around the project? BTW, we are building our official site with a brand new look and may need to shut down the server for one or two days in the following month.

We are finishing the documentation of the Bluetooth and WiFi module. The Chinese version is already published on docs.petoi.com. The English version is being translated. We have onboarded two experienced software engineers to accelerate our development of the desktop App and BiBoard. I hope to release their first stable versions in our next update, along with the celebration of all orders fulfilled. 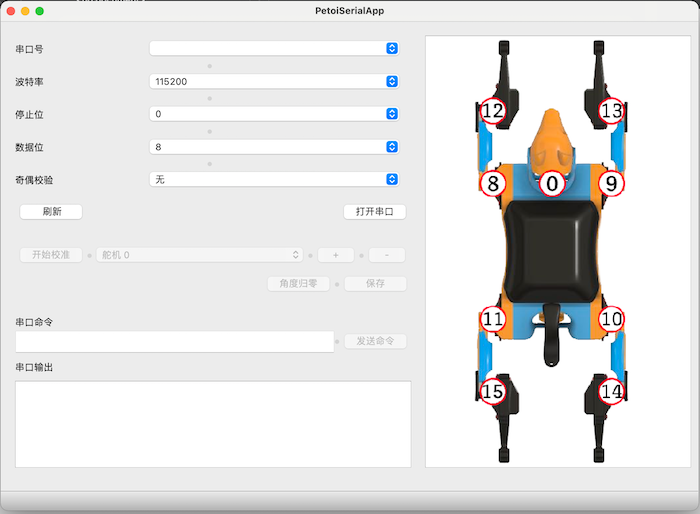 I also see the growth of our team. We now have six full-time members in the group, and everyone is busy! It gives us confidence in what we are doing and what we envision. I read all the comments under our posts and related news. There are two opposite opinions on AI and robotics. Both can be correct with different time horizons. The trend that humans will create something to break their limitations is inevitable. The creation will grow and iterate towards a lifelike creature. But don't worry. Once it becomes as good as we are, it will rely on as many things as we are. If love is where our weakness lies, we know the shortage of some tiny chips will stop our robotic overlords.

Thanks for your patience and continuous support. We will win this Marathon together!