As 2020 steps into November, we are also making significant progress toward the fulfillment. Though I planned to push an update with more milestones, I decided to post today to warn you of a scam page appeared this week. 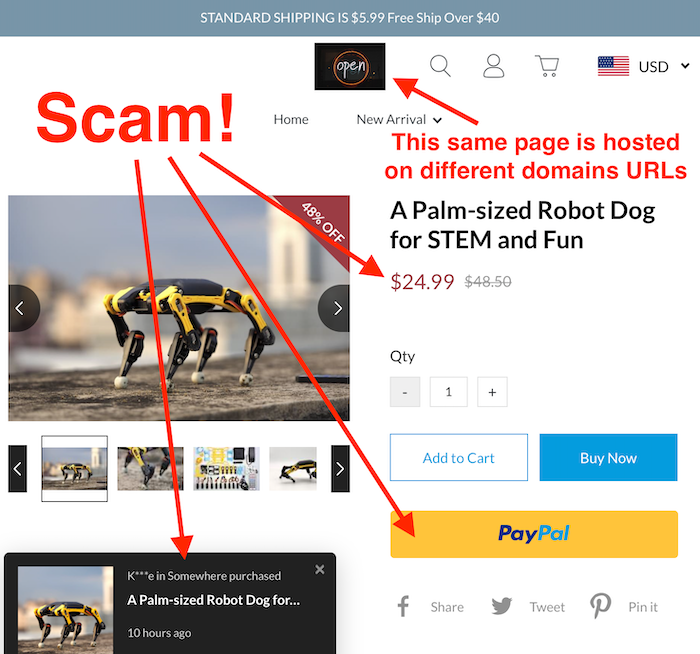 The scam page blatantly copied our pictures and descriptions of Bittle and is hosted on multiple domains. They charge only $25 for Bittle and "ship in 24 hours". Of course, it will never happen because we are still working on the production. They probably paid a lot to FB because we have received tens of messages reporting the cases. Some even paid then realized the payment process was suspicious.

We cannot do much to take off the sites. But since they are targeted at potential Bittle lovers, we have a strategy to fight back. If you see the FB ads for a $25 Bittle, remember to click the top right corner and report abuse/scam. I hope the reports by our backer community can make FB take off the ads before harming more victims. 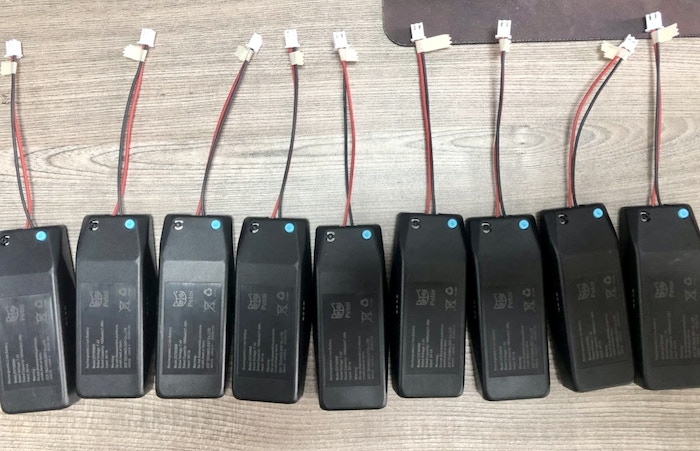 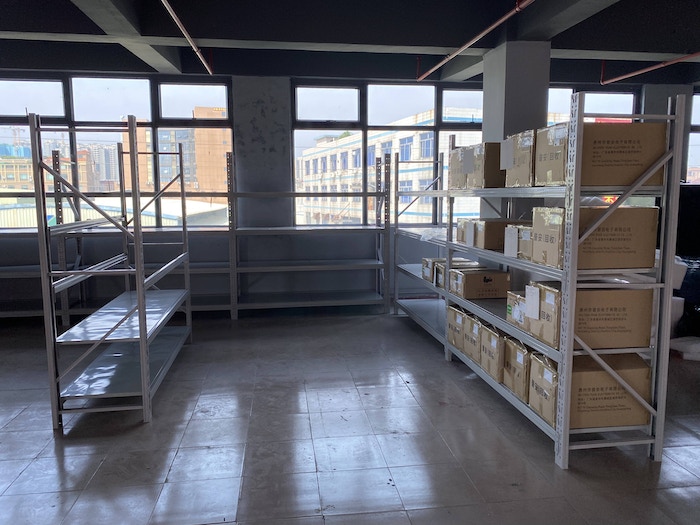 Our team has an on-going debating between experimenting with better solutions and starting the production for a working solution. I feel lucky that we managed to achieve better design integrity while the production is still on schedule.

We have sent out a smoke test of the survey to 3% of the backers. We intended to provide free shipping for add-ons bought during the campaign, but the system would charge extra shipping fees on all add-ons. To avoid confusion, we decided to cancel the additional shipping fee of all add-ons, even if you buy it within the post-campaign survey.

The survey should be broadcasted to all backers in a few days. You will have the last chance to add items at the Kickstarter discount without extra shipping fees! If you didn't back Bittle during the Kickstarter, you could still order Bittle at igg.me/at/bittle at a slightly higher price. In the future. If we establish partnerships with any other sites, we would list them on Petoi.com.

We use the update emails for significant milestones. You can follow our daily progress on social media @petoicamp. Thanks for your support and patience!